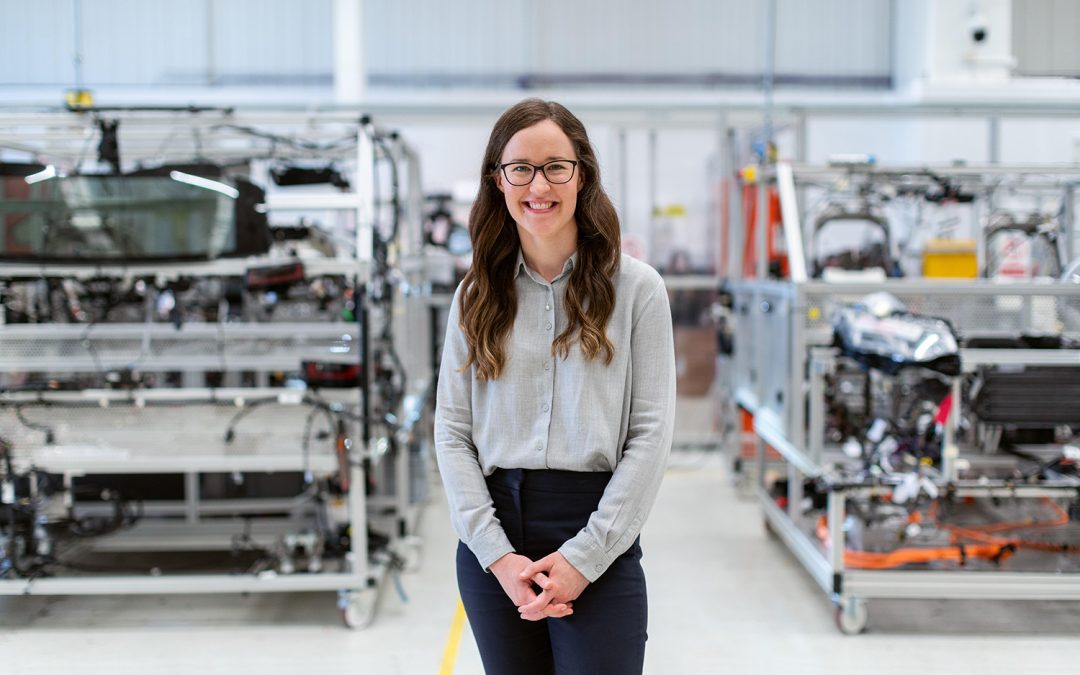 This new roadmap builds on the success of the existing Advance Queensland innovation agenda, setting out Queensland’s innovation priorities to drive knowledge jobs in the lead up to the 2032 Olympic and Paralympic Games in Brisbane.

Premier Annastacia Palaszczuk made the announcement at a special Cabinet meeting at The Precinct in Fortitude Valley – home to the Queensland AI Hub.

“When we started on the Advance Queensland journey back in 2015, our aim was to drive innovation, entrepreneurship and jobs to engage in the emerging global future economy,” the Premier said.

“That includes things like the internet of things, artificial intelligence, robotics and biotechnology – that in effect are producing a range of new and interconnected industries, including circular, renewable energy, personalised health, biofutures, and digital economies.

“Since then, we’ve invested $755 million, in turn leveraging $988 million from industry partners and supporting more than 27,000 jobs in the state, of which over 11,400 are in the regions.

“Innovation and entrepreneurship are crucial as economies are fundamentally being transformed by major technological shifts – from AI to biotechnology. Places like Silicon Valley and companies such as Airbnb and Tesla.

“We have to continue to innovate and grow and to capitalise on the success of Advance Queensland initiatives to accelerate economic growth opportunities for Queensland in the lead up to Brisbane 2032.

“We also want to continue to reverse the brain drain. We want to build on Queensland’s enviable lifestyle as a strategic advantage to us being able to help get our smartest people back here.

“Today’s roadmap builds on that.”

Advance Queensland initiative is designed to harness the innovation of Queenslanders to grow jobs and exports as the Beattie Government’s Smart State has with biotechnology research and infrastructure.