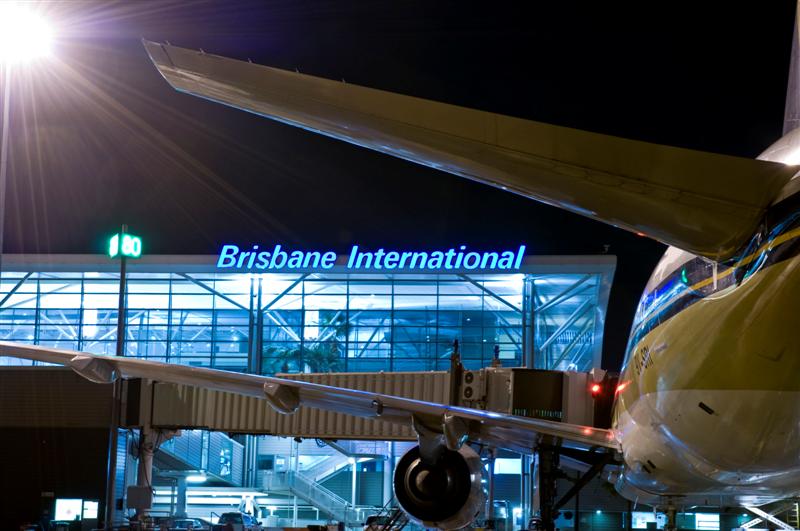 This follows a successful trial of BrainBox AI’s technology in a select area of the Brisbane Airport property (BNE).

The results yielded from the pilot were significant with a 12% decrease in HVAC (heating, ventilation, and air conditioning) system energy usage, 17% reduction in building equipment run-time, and zero comfort-related customer complaints during the six-month pilot. These impressive results bolstered BAC’s confidence in BrainBox AI’s core product, enabling the AI’s installation in other areas of the airport.

“We are committed to achieving our sustainability targets and experimenting and adopting new technologies which can assist in reducing energy use that ultimately contributes to carbon emission reductions – this is one of the ways we’ll meet our goals. Based on our successful trial with BrainBox AI, we have identified several other opportunities to scale the program and we are looking forward to seeing the results.”

This installation marks a first for BrainBox AI; its official launch into the aviation industry. It is a pattern that Sam Ramadori, CEO of BrainBox AI would like to see repeated across more of the aviation sector given the size of these facilities.

“In a world first, Brisbane Airport Corporation is the pioneer among international airport operators in terms of using autonomous AI to reduce emissions at its facilities,”

“We know that airports are significant users of energy, and we also know that across the globe, corporate users and the public alike want to see significant reductions in emissions at these large sites. BrainBox AI is a powerful yet painless way to achieve those reductions. The approved expansion of our technology is a positive step forward in what we hope will be a deep and lasting partnership between us and the sustainability-minded team at Brisbane Airport Corporation.”

For the Brisbane Airport Corporation, the decision to deploy BrainBox AI’s tech in the airport service centre fully aligned with its sustainable development strategy. Furthering its position as industry leaders in the sector; making impactful strides in the fight against climate change.

Since its launch in May 2019, BrainBox AI now manages over 100 million square feet of commercial real estate across 21 countries. This initial step into the aviation space for BrainBox AI marks yet another milestone in the expansion of the company’s footprint into various sectors.